85 Plus Years and Going Strong

Since our founding in 1937 our focus has remained on customer service. As a multi-generation family business, we strive to maintain and improve the service we provide our customers. The story of today's Master Automotive began in 1926 when a young Walter Schlapp arrived in Augusta from Germany to take a job arranged for him by a U.S. citizen who spent his summers in Germany. The 20-year-old Schlapp was a trained metal worker but gladly accepted the job with an ice and coal business to avoid a crushing economic depression in Germany. 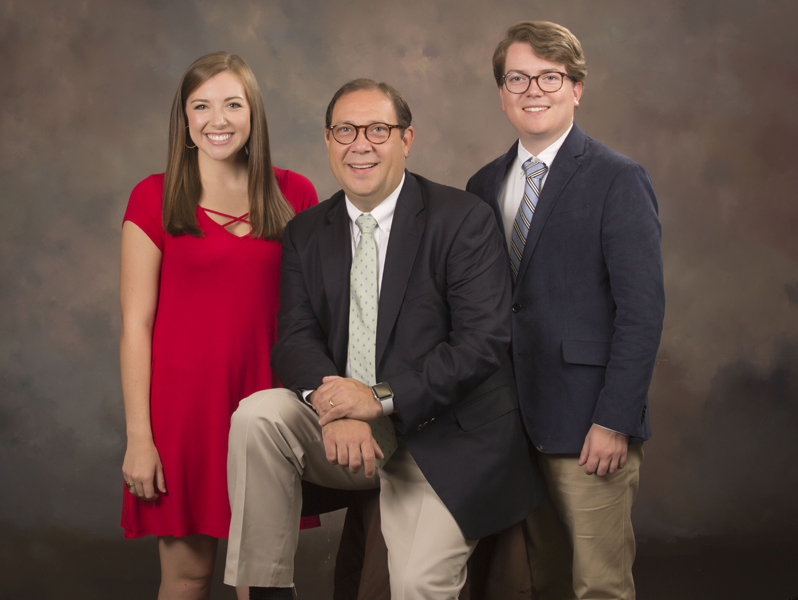 William Schafer, Schlapp's best friend, had also realized the seriousness of the German depression and joined Schlapp in the ice and coal business, using his skills as a bookkeeper. Both men intended to return to Germany to live; however, time and fate intervened and in 1930 the two best friends married sisters and honeymooned on an ocean liner -- back to the U.S. and their old jobs at the ice and coal business in Augusta.

In 1934 the two men decided to open a garage business, Master Auto Service. From its start, the garage business was service-oriented and the partners kept an eye toward obtaining a dealership. It was hard work, Schlapp managed the garage while Schafer stayed with the ice and coal company until 1937. That year General Motors made the two men official Pontiac dealers. The dealership struggled for a couple of years, but sales soon picked up and the future began to look bright. Pontiac Master was one of the area's most respected dealerships for many decades and the current company grew from those humble beginnings.

Then came World War II and new car manufacturing was discontinued. Schlapp joined the U.S. Army while Schafer (who could not serve due to a leg injury) managed the dealership. During the war, Schafer, kept the dealership afloat with trucks, which were permitted for use by war-necessary industries. The end of the war brought a period of great prosperity to the United States and Augusta's Pontiac dealers.

By 1950 times were fairly normal and a new facility was built at Telfair and 11th Streets. Over the next 18 years Schafer and Schlapp enjoyed operating the business and growing a reputation for customer service. William Schafer died in 1968 and his son William Schafer Jr. immediately stepped into his father's shoes.

"I'd only been in the business for six months when everything fell on me. I'd been around the business and had studied business management and economics at the Citadel, but I still had to plunge right in."

As a young manager he weathered the gas crisis and some of the stiffest competition. The GMC truck line was added to the dealership in 1987 and in 1990 the difficult decision was made to move the business from downtown to its current location on Washington Road.

The third generation, William Schafer III, graduated from college in 1990 and joined the family business full time. A proud family tradition was continued in 2004 as William Schafer III was recognized by GM as our dealer/operator. The Buick line was added in 1999 and General Motors made the tough decision to shut down the venerable Pontiac brand on Oct. 31, 2010. The Schafers purchased the Chevrolet-Cadillac dealership in Aiken, SC, in 2010 to form the current GM lineup.

As we pass our 85th Anniversary, it is fitting that we welcome in our fourth generation to the business. Katie Stewart Schafer and William Schafer IV both graduated in the spring of 2018 from Presbyterian College. They attended the challenging NADA Dealer Academy School for a year and have spent time learning each department of the Master Automotive Business. We are excited to see what this new generation will bring, with new ideas and technology advancing at such a rapid rate! Of course, as always, we strive to passionately serve our customers with the highest level of customer service in the area, industry and above all exceeding our customers’ expectations. This focus has guided us for the past 86 years and no matter what the future holds we trust that placing our customers first and providing the best service possible will lead us through the next 86 years and beyond.